About the Transition Support Service

Adolescent transition is a process RCH patients go through, resulting in a transfer to an adult health care service. Transition is a coordinated process involving the young person, their families or carers and all the hospital departments involved in their care. It is a gradual process, beginning in early adolescence and is not completed until the young person has engaged in an adult health service. The Transition Support Service at The Royal Children’s Hospital Melbourne seeks to support young people and their families through Adolescent transition which is a major milestone in their lives.

The Transition Support Service is comprised of:

About the team members for this project

Evelyn Culnane: As an educator with 25 years of experience working with young people in the health, education and community welfare sectors in Melbourne and internationally, Evelyn has developed many initiatives which have resulted in positive outcomes for children and adolescents.  Her particular interest is in addressing the needs of vulnerable young people, including those with chronic health conditions and/or disabilities.  As Manager of the Transition Support Service at the RCH, Evelyn has developed and implemented a hospital-wide transition model of care which has attracted much interest and recognition locally and globally.  Integral to this service is the continual development of optimal transition processes and pathways to bridge the gap between paediatric and adult healthcare and the delivery of holistic support and education for young people and their parents/carers.

Tim Demos is a paramedic and a basketballer. He has severe Haemophilia A and a healthy appetite. At the time of this project, Tim was a Youth Mentor at the RCH with the Transition Support Service. He played a vital role in co-facilitating the young people’s groups.

David Denborough is co-Director of Dulwich Centre, an independent centre involved in the development and teaching of narrative approaches to therapy, group work and community work. He is also the co-ordinator of the Master of Narrative Therapy and Community Work which is held in conjunction between the University of Melbourne and Dulwich Centre. In this Team of Life project, David was involved in developing the approach, co-facilitating the meetings with young people, and writing this publication.

Glenda Fredman is the author of ‘Death Talk: Conversations with Children and Families’, ‘Transforming Emotion: Conversations in Counselling and Psychotherapy’, and co-editor of ‘Being with Older People: A Systemic Approach’. She currently works with children, adults, older people and people with intellectual disabilities, their families and staff teams in hospitals and community settings within the National Health Service in London UK where her practice is informed by systemic, narrative and appreciative approaches. In this Team of Life project, Glenda was involved in facilitating one of the meetings with parents.

Sarah Macnee was influential in making this project possible and in assisting with ethics approval and the evaluation process.

Rebecca (Bec) Peters is a Youth Mentor with the Transition Support Service at the RCH, a Bachelor of Marketing, Advertising and Public Relations student, and a recent competitor in the International Transplant Games! Bec played a highly influential role in co-facilitating the young people’s groups and providing feedback and ideas on the Team of Life process.

Pam Rycroft is a family therapist and long-term member of the staff at the Bouverie Centre, Melbourne. She also works at the Asylum-Seeker Resource Centre, and in private practice. In this Team of Life project, Pam was involved in facilitating the meetings with parents.

This project was funded by The Samuel Nissen Charitable Foundation and Perpetual Philanthropic Services. Thank you! 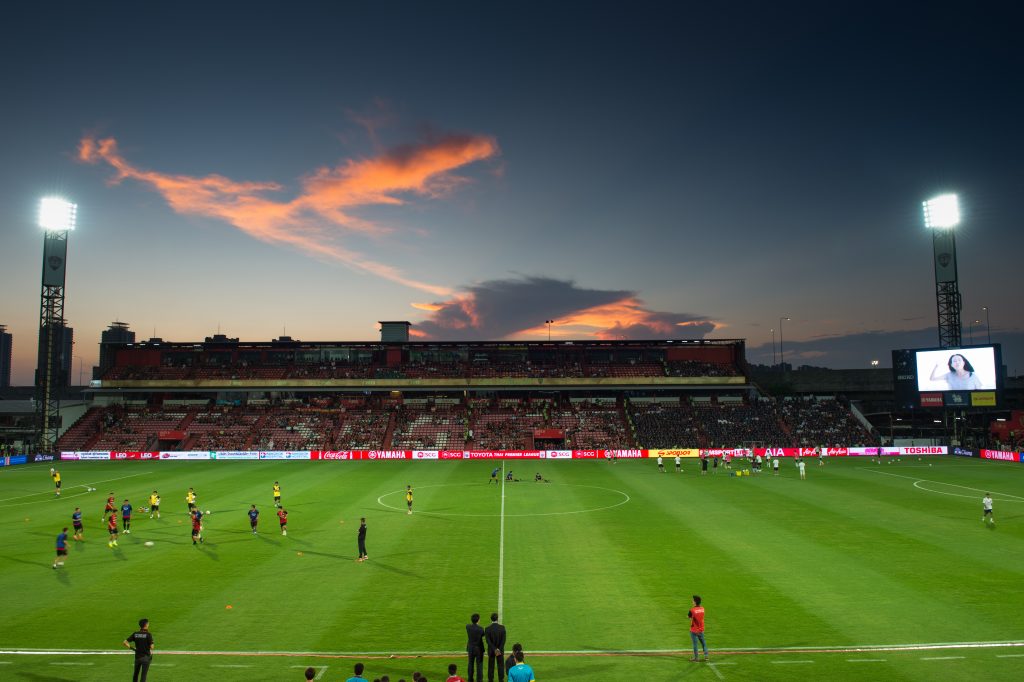