Now that we’ve created a team sheet, it’s possible to think about a goal/achievement that this team has already scored.

It doesn’t have to be a large goal … 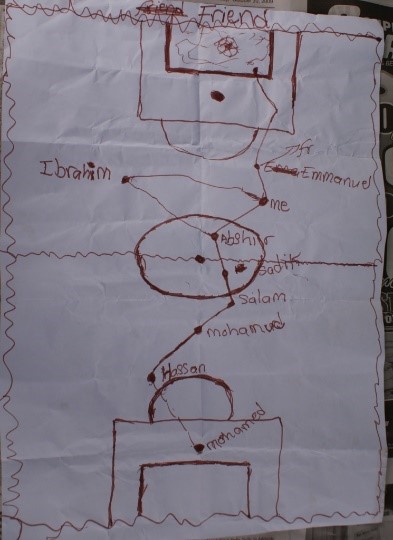 My family staying together – between home and hospital! 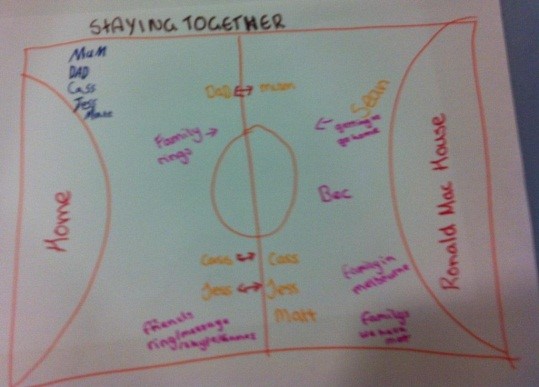 Getting my driver’s license! 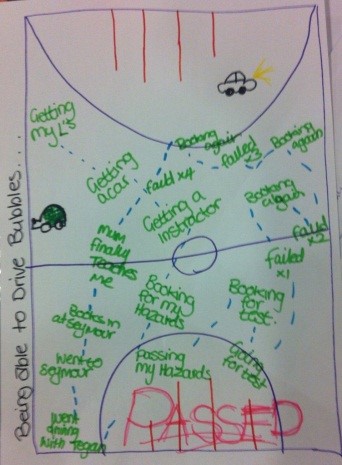 Or sometimes the goals our teams have scored are bigger …

Going to France thanks to the Make a Wish Foundation! 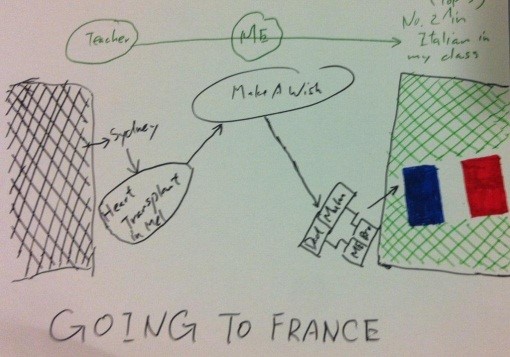 Coming to Australia to seek safety 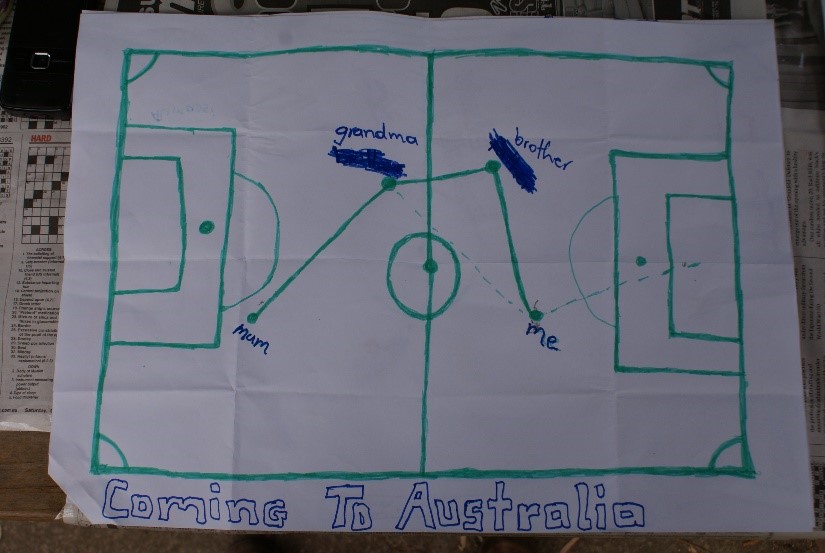 Young people at the Royal Children Hospital (RCH) Melbourne have identified a range of different goals and accomplishments:

Facing our biggest fears:  These have been different for all of us. But we agreed that, whatever the fears are, facing them and not letting them get in the way, is the goal we feel most proud of!

Create your own goal map