We want young men to see a good future.

Here at the Ngukuthati Men's Shed we're  determined for young men to see a good future. That's why we marched through the streets of Mount Isa wearing t-shirts saying 'Suicide is not the answer'

Out of hard times

Some of us have been through the ringer. But we've learned things out of these hard times.

What sort of fathers, grandfathers and uncles do we want to be?

Keeping links with kids when you're not living with them

To be a mentor - I burst with pride.

Being with and respecting small children

Racism front and centre: how we deal with it

Carrying on our culture

Our messages to other men

Thanks for listening and watching.

Now we want to hear from you!

This project was facilitated by Dulwich Centre Foundation in collaboration with Centacare, North Queensland. Many people have been involved in Mount Isa, Normanton and Cloncurry! We would particularly like acknowledge the contributions of: Leeanne Harris, Desley Ah Wing, Anthony Newcastle, Musa Zakizada, Bill Morris, Mark-John Winter and Martin Jugadai.

Funding for this project was from:

Stories (and a song) from behind the scenes

A message from Musa Zakizada 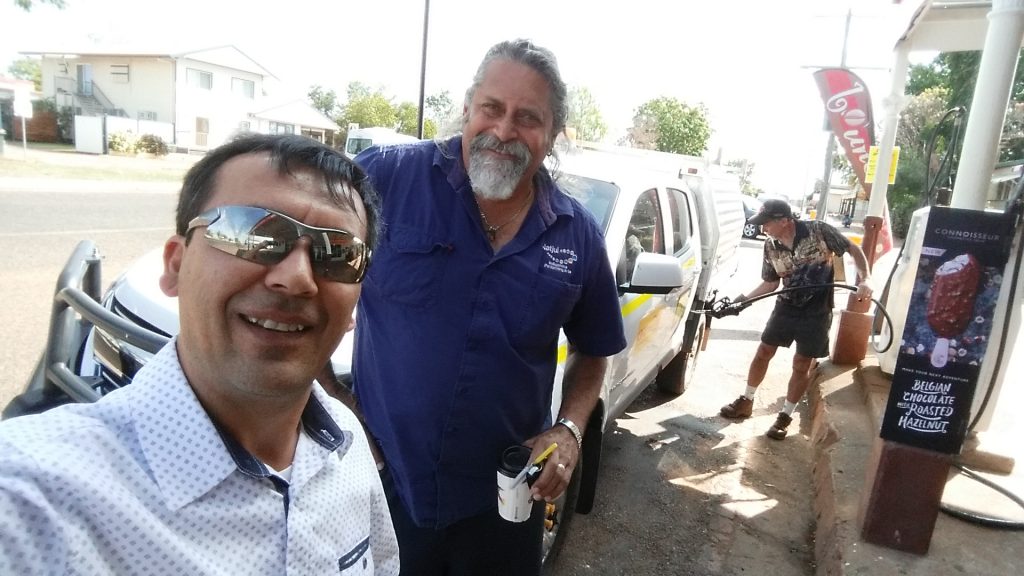