Every culture does things differently, and we can learn from each other. The ways we are parented contributes to the development of particular values, strengths and behaviours. Different cultures place importance on different values and these are handed down through the generations. Sometimes we use the same word e.g. ‘respect’ but it might mean quite different things in different cultures!

One way of demonstrating variations in ways of being a family and in parenting is to bring into the group a person who comes from a different cultural background (not white-Australian or Aboriginal). When we can bring someone like this into the discussion we can ask our ‘cultural’ guests to consider the following questions:

If it’s not possible to bring in a ‘cultural guest’, we can still share stories that demonstrate how different cultures put value on different practices/words. If there is limited access to other cultures and there are no people around who have done sufficient travelling to notice child-rearing differences, we have sometimes used resources from the library. If we didn’t have a visitor, we sometimes used these two examples:

Manners
‘Manners’ are ways of being polite; of showing respect. But different cultures have different ‘manners’ or ways of showing respect. Some are used by some cultures, but not at all or only a little by others. For example, saying ‘please’ and ‘thank you’ is a European practice which reflects the hierarchical/deferential nature of European societies. As far as we know, the words ‘please’ and ‘thank you’ do not exist in any Aboriginal Languages.

Saying yes to save face
Sometimes Aboriginal people, especially Elders, say ‘yes’ because they don’t want to hurt people’s feelings. Japanese people can do this too. They want you to be able to ‘save face’. In both Turkish and Japanese cultures, ‘yes’ may also just mean ‘I hear you’. It might not mean they agree with you or that they are going to do as you asked. We can learn from each other, and make choices that fit with our own values. 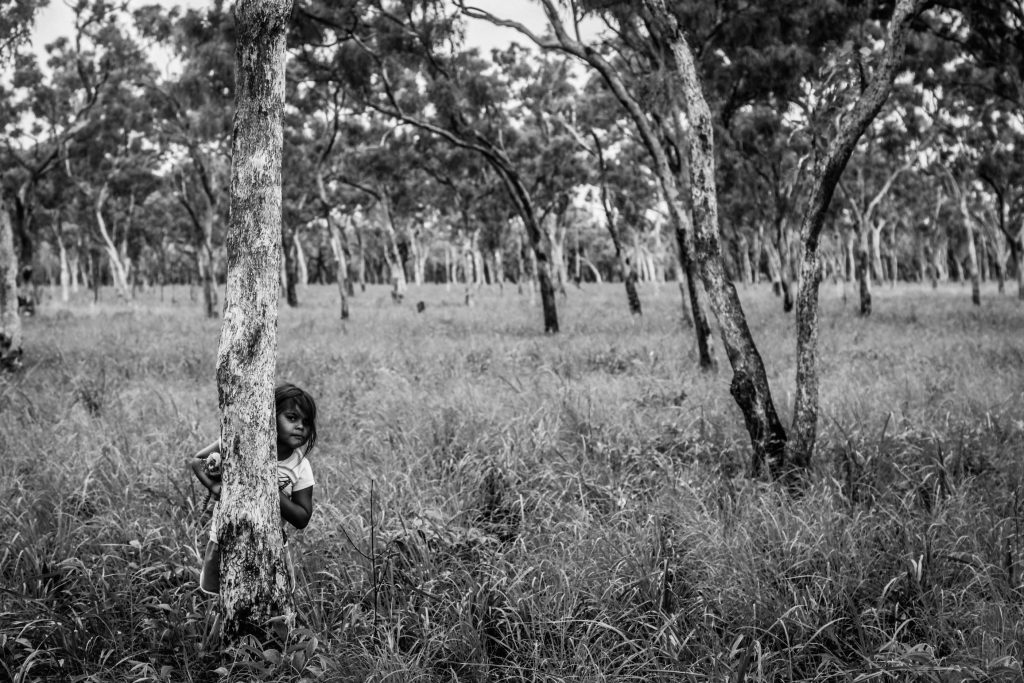 Cultural differences activity
We have found it helpful to consider cultural differences around family relationships and particularly parenting. Brainstorm differences you have noticed between ways Aboriginal people and non-Aboriginal (European) people are with babies and the ways they raise their children. Include examples from birth through to teenagers and create lists in relation to the following areas:

Practices during and after birth:

When the two lists of Aboriginal and non-Aboriginal ways are created, discuss them. There are usually variations in every group as to what practices are done or not done and which are preferred. There may also be some crossover between the lists for some participants. After the group has developed their own lists, you might like to share and compare their lists with those created by others. We have included in the publication ‘Stories of hope’  lists which were generated from discussions in Roebourne over several years of the program.